As the cinema curtains are drawn on another year of film, I wrap up my favourites from the past 12 months….

99 Homes (Bahrani, USA)
Michael Shannon offers up a staggering performance as an opportunistic real estate broker who feeds off the misfortune of everyday people suffering from the 2008 US housing market crash. Able support from Andrew Garfield and Laura Dern. An unbelievably gripping finish.

It Follows (Mitchell, USA)
Low-budget, independent horror at its best in this petrifying tale of Jay (the enigmatic Maika Monroe), who after a brief sexual encounter, desperately tries to outrun that which can never be outrun.

A Most Violent Year (Chandor, USA/UAE)
A terrific Oscar Isaac is Abel, an honest man trying to fight to protect his business and family during the most dangerous year in New York City’s history.

71 (Demange, UK)
Sensational once again in a lead role, Jack O’Connell (Starred Up, Unbroken) plays British soldier Gary Hook, who is abandoned by his unit following a riot on the deadly streets of Belfast at the height of The Troubles. Heightened further by a fantastic supporting cast led by Sean Harris.

Far From the Madding Crowd (Vinterberg, UK/USA)
I was never going to not love this adaptation of my favourite Thomas Hardy novel by one of my most-admired director’s in Thomas Vinterberg. An exquisite performance from Matthias Schoenaerts as the affably stubborn Gabriel Oak. 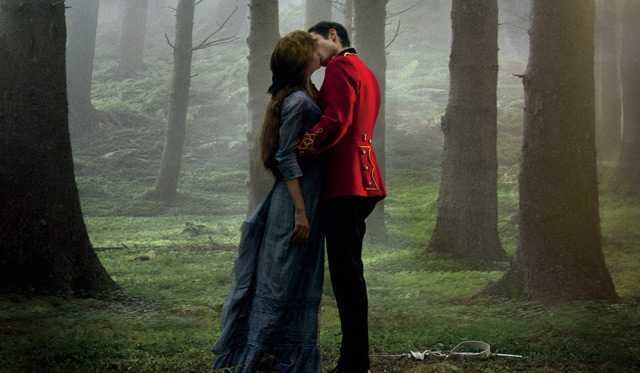