UEFA EURO 2016 Preview – Group E: Now to the real “Group of Death” (especially if you’re Irish!). Until recently BELGIUM were ranked No.1 in the world by FIFA after their talented group of young players emerged as a serious force in the World Cup in Brasil and throughout qualifying where they won 8 of their 10 games to become many fans favourites for the tournament. A Golden Generation made up of top technical talents such as Eden Hazard, Kevin De Bruyne and Yannick Carrasco are supported by hard-working, tough-tackling engine-room types like Radja Nainggolan, Alex Witsel and Toby Alderweireld. Highly respected coach Marc Wilmots has selected 8 forwards in his final squad and all eyes will be on the form of Romelu Lukaku who struggled at Liverpool FC and has exciting young OM | Olympique De Marseille striker Michy Batshuayi breathing down his neck. They should hold off the plucky, frustrating style of ITALY in their opening game to win the group. The Italians, under Chelsea-bound coach Antonio Conte, have reinvented themselves from a shambolic outfit of miscreants (Mario!!) to an organised, efficient unit who defend extremely well. Juve trio Giorgio Chiellini, Andrea Barzagli and Leonardo Bonucci all protect fellow teammate and the greatest goalkeeper the game has seen Gianluigi Buffon. The question is whether a myriad of decent attacking options can produce more than they have historically – Italy only beat Malta 1-0 home and away! Southampton FC target man Graziano Pellè needs to fire for the Gli Azzurri to succeed. With SWEDEN it is all about Zlatan Ibrahimovic‘s swansong. Zlatan is in the form of his life (19 goals in 21 internationals and 50 goals in 51 games for PSG – Paris Saint-Germain this season) and coach Erik Hamrén knows it. His only instruction is to get the ball to his superstar. It’s Zlatan or bust…the answer to that is unpredictable as the man himself. You have to think that the Swedes opener against the REPUBLIC OF IRELAND will do much to decide the fate of both teams. If The Boys in Green can come away with a win then coach Martin O’Neill will look to use all his experience to come away with something against the Italians and Belgians. But I fear for Ireland in truth. They were battered 4 years ago and I can only see the same happening again. At least we have Roy Keane‘s comments to look forward to.

There will be lots of last “hurrahs” no matter what goes down in Group E. Belgium could make a real statement here and build momentum to make a run for the title. I fancy Italy to surprise and the 275,000 Irish fans who applied for 26,000 tickets to be sorely disappointed.

Fun link between all the teams: Speaking of Swede Zlatan, the imperious striker (who once turned down a trial offer from Arsène Wenger because, in his own words, “Zlatan doesn’t do auditions”) got his start thanks to Ronald Koeman, who threw him into the starting line-up when he was a youngster at AFC Ajax. Koeman, current Southampton FC coach (where Italy striker Pelle applies his trade) is about to take over the Head Coach role at Everton Football Club where Irish full back Séamus Coleman has made his name after his move from Sligo Rovers F.C. Coleman’s teammate at Everton is ex-Chelsea striker Romelu Lukaku, Belgium’s main man in attack! 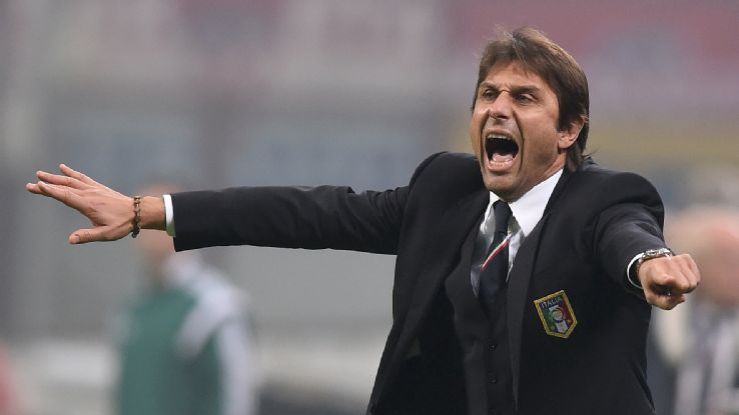