Here we go again, my best of the year on the big screen:

Everybody Wants Some – Richard Linklater (USA)
A charming insight into the college years in 1970s middle-America. A baseball frat house’s trials and tribulations are laid bare amidst the hopes and dreams of a group of young men from here and everywhere. Linklater, as he did with Boyhood, adds great emotional depth as the “American Pie” moments are far outweighed by the aspirations and fears of men looking for meaning, love and, simply, life. 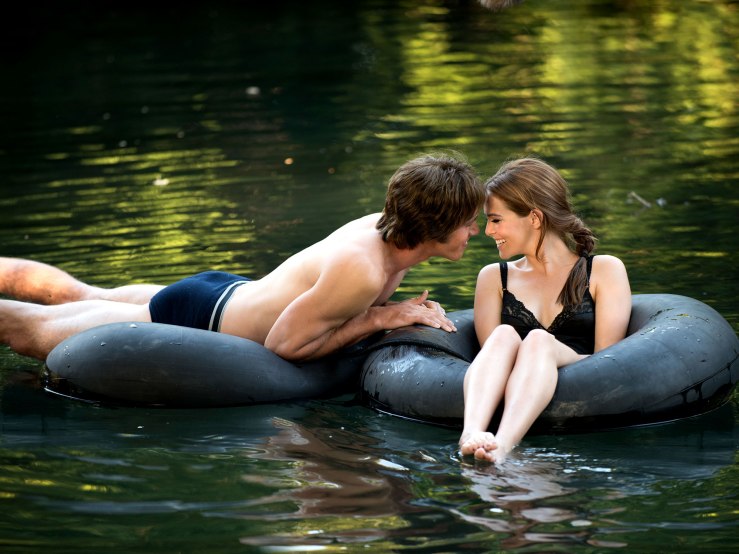 A War – Tobias Lindholm (Denmark)
Danish auteur Tobias Lindholm once again excels in portraying the harsh realities of a man in an impossible situation. Pilou Asbæk, with a remarkable performance, finds himself stuck between doing what is right and saving the lives of his men. His life as a soldier in Helmand, Afghanistan is set against the life of his wife, alone in Denmark with their children. Moving, gripping – a war film with a difference.

Mustang – Deniz Gamze Ergüven (Turkey)
Breathtaking direction and a myriad of wonderful performances from the young cast made this astonishing debut from Ergüven stay in my head for months. Five orphaned girls live under strict rule until their forced-marriages can be executed. At times brutal, but often beautiful, the girls struggle to survive as the modern world changes without them.

Paterson – Jim Jarmusch (USA)
A film for anyone who has ever scribbled in a notebook and forever lives with a dream. A wonderful cinematic experience nuanced with moments of pure joy. Stand out performances from leads Adam Driver and Golshifteh Farahani.

Midnight Special – Jeff Nichols (USA)
A fascinating exploration of cult behaviour in desert-America. Essentially a story of humans relationships, and the faith we place in another when we have the belief that they are truly special. Michael Shannon is addictive and electrifying as a father protecting his son. 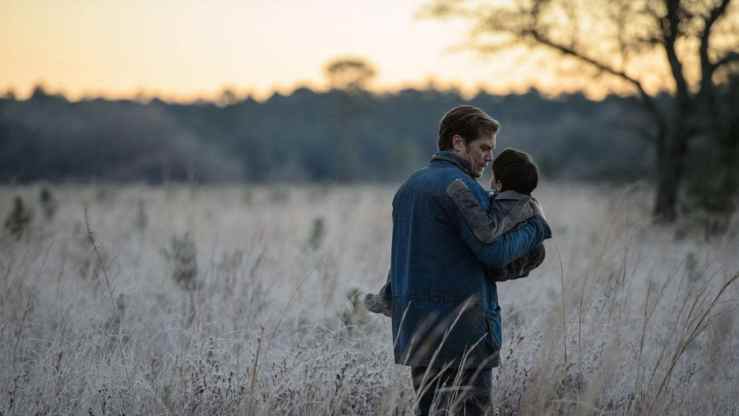 Sing Street – John Carney (Ireland)
A boy, blindly in love with an older girl, starts a band in 1980s Dublin to win her heart. With songs both catchy and heartfelt, Carney refreshingly pours out his adolescent heart on screen. The entire cast are fabulous, in particular Jack Reynor as the brother who never quite could follow his dreams.

Chevalier – Athina Rachel Tsangari (Greece)
Hilarious from start to finish, Tsangari’s examination of the male bravado is taken to extremes as six men compete to be the “best man.” The criteria? Everything – from the way you talk to the way you sleep and everything in between. Everything we all do everyday on social media in judging what we see is expertly played out in the natural backdrop of the Aegean sea. A remarkable achievement in filmmaking.

Nocturnal Animals – Tom Ford (USA)
Every detail is phenomenally observed and plays an essential piece in this thrilling, harrowing crime story that acts as an analogy for the relationship between Susan (a glorious performance from Amy Adams) and her ex-husband Edward. Tremendous lead performances from Adams and Gyllenhaal are actually upstaged by the Oscar-worthy Michael Shannon and Aaron Taylor-Johnson.

Gleason – J. Clay Tweel (USA)
Heartbreaking, arresting and life-affirming, this documentary charting former New Orleans Saints player Steve Gleason’s fight against ALS is one of the most moving films I have ever encountered. Responsible for the play that some people think signified the rebirth of the city after Hurricane Katrina, Gleason learnt he had ALS the same year his wife fell pregnant with their first child. The good times are profoundly balanced with the bad, and the at-times too-hard-to-watch emotional moments with wife, child and father. Unmissable.